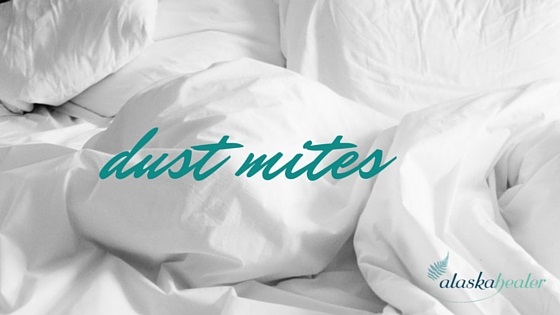 Who hasn’t heard about Dust Mites? Close ups of them rival horror film monsters (shudder). Those little nasty guys hide in fibers and eat flakes of skin (double shudder). It is their droppings that over 20 million Americans are sensitive too. I haven’t paid much attention to this issue because I don’t struggle with issues that might suggest that they could be an issue. At least that is what I thought…

Because my father is an esophageal cancer survivor I get routine endoscopes to make sure everything is fine. This time everything looked good except the specialist said there were some signs that I might be sensitive to something in my diet. Completely weird because I don’t have any signs of sensitivities at all. So they sent me in for testing and after scratching their heads because food wasn’t reacting they decided to go a little further and look at other things. Bingo! Dust Mites! Apparently all those little particles can be inhaled while sleeping. Those of you that have already been in my shoes know that they simple recommend that you dust mite proof your bedroom, get a vacuum with a filter and start vacuuming furniture and drapes more along with washing bedding in super hot water and getting special covers for your box springs, mattress, pillows, comforter, etc.

Sounds easy right? Little did I know that not only was it not easy it was really expensive. Those little dust mite covers must be made with a touch of gold. Then try and find one that is soft to the touch and doesn’t make noise. My easy little project ended up taking a ton of time to research, find, price and touch. After looking at the highly recommended king comforters I suddenly realized why my doc had that apologetic look on his face. This little project was definitely going to put a hit on the budget. So I met with my finance committee (aka the husband) and he brought up an idea. A simply brilliant idea! He suggested that we switch to German style bedding. We’d talked about it after our trip to Germany and I fell in love with the way they do it. (I admit at first I thought it was the weirdest thing ever.) They simply have a twin mattress on a bed (no box springs) and a bottom sheet and a duvet (comforter) in a duvet cover along with the pillows. They take the duvet and fold it into thirds and set it on the bed instead of making it the way most Americans do. While it was weird at first, it was kind of nice because you have your own duvet. No more fighting over covers, no more having that gap of cold air between the two of you and when he runs hot and wants to toss of the comforter no waking up with 50 pounds of bedding on you.

So we embraced the German bedding style. It cut the cost dramatically because two twin comforters (with dust mite protection of course) are much cheaper than one king. Plus you just pull the duvet covers off and they are easy to wash. No trip to the laundromat to use their cement mixer sized washer for your comforter. I’m in love with my bed and so we didn’t go so far as to put two twins together, I just bought covers for the box springs and mattress. Finding the duvet covers was easy and again much cheaper for twins than a king. They do have to be white so you can wash them as hot as possible but I’m finding I really enjoy the clean crisp fresh look and it brings back memories of our amazing trip to Germany which was hands down the best vacation ever. Problem solved!

Here is a photo of Leonardo Hotel & Residenz München

PS: The only place I could find dust mite comforters that didn’t require a signature loan was Bed Bat and Beyond. They had everything else too. 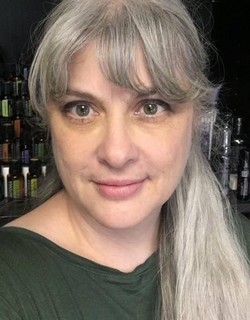 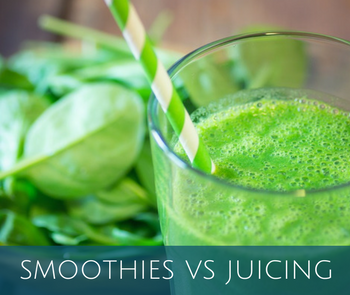